Grief is a complicated journey, our community can help you heal

THANK YOU TO OUR PARTNERS 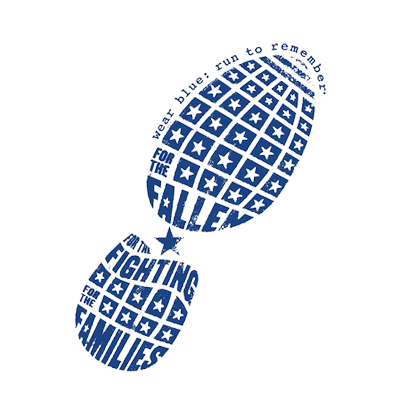 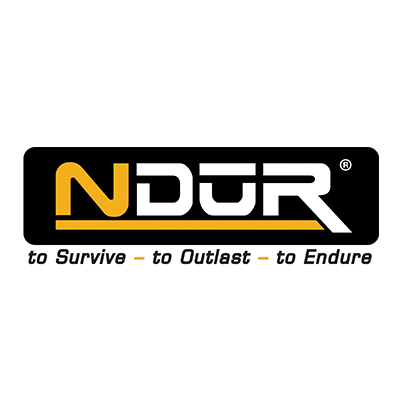 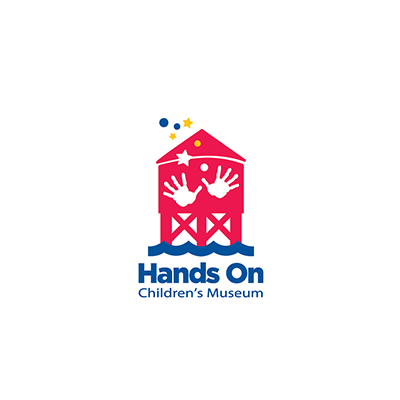 Homecomings can be so sweet but they don't come without their challenges. 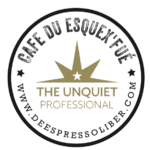 The first of De Espresso Liber's 'Gold Star Blends,' Cafe du Esquex'Fué was crafted in honor of SSG Michael Simpson of C Co, 4th Battalion, 1st Special Forces Group (Airborne). Mike was initially injured on his ATV during an IED attack on April 27th, 2013 in Arian, Afghanistan and later passed on May 1st in Landstuhl Germany with his family and friends by his side.

Mike's coffee is a careful blend of Central and South American coffee and has dark roast flavors, deep body and a very bright aftertaste. One coffee is roasted to a medium-dark level while the other two are roasted to a dark and light roast respectively.

A portion of profits from this bag are contributed to The Unquiet Professional Foundation who’s mission is to bring awareness and support to Gold Star Families across the national along with supporting SOF support organizations who gave the Simpsons such outstanding support in their time of need.